All QR codes can be scanned with the TikTok app to try out the effects. 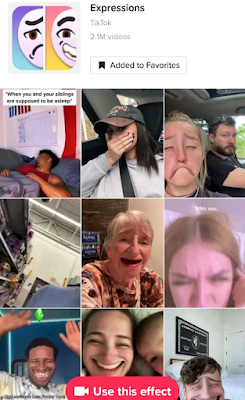 I came up with the concept of this effect to exaggerate the user's facial expressions, helping them to make funny short videos even if they're not capable of such exaggerated acting on their own. The effect also has an alternate mode to flip the user's expression, so a smile would be transformed into a frown and vice versa.

Expression reference for the exaggerated blendshapes

Expressions uses TikTok's 3D face mask (which can morph the user's face texture) in combination with the AR Face Anchor blendshapes from AR Kit. The expression attribute values from the user's live facial expressions drive the blendshape, so for example, the more the user smiles, the higher the output value of the exaggerated smile blendshape.

3D Face with all the expression blendshapes 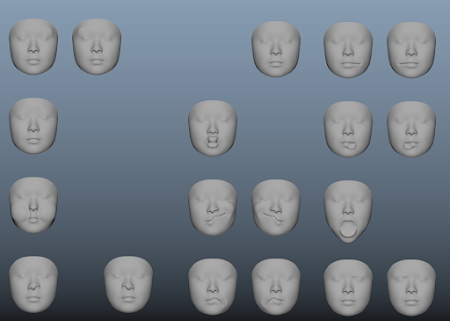 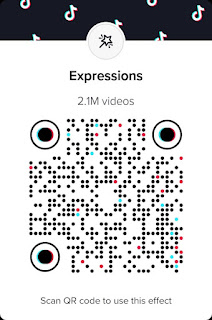 This effect reacts dynamically to the user's body outline by spawning pre-rendered image sequences as particles. I came up with the concept and handled all aspects of production from modeling, texturing, animation, to the final Arnold Render. 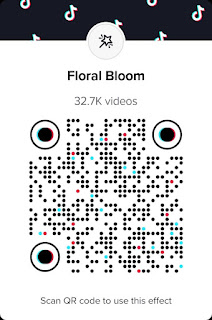 I modeled, textured, rigged with Advanced Skeleton, and animated this AR puppy. I applied our fur shader and generated maps for length and noise. 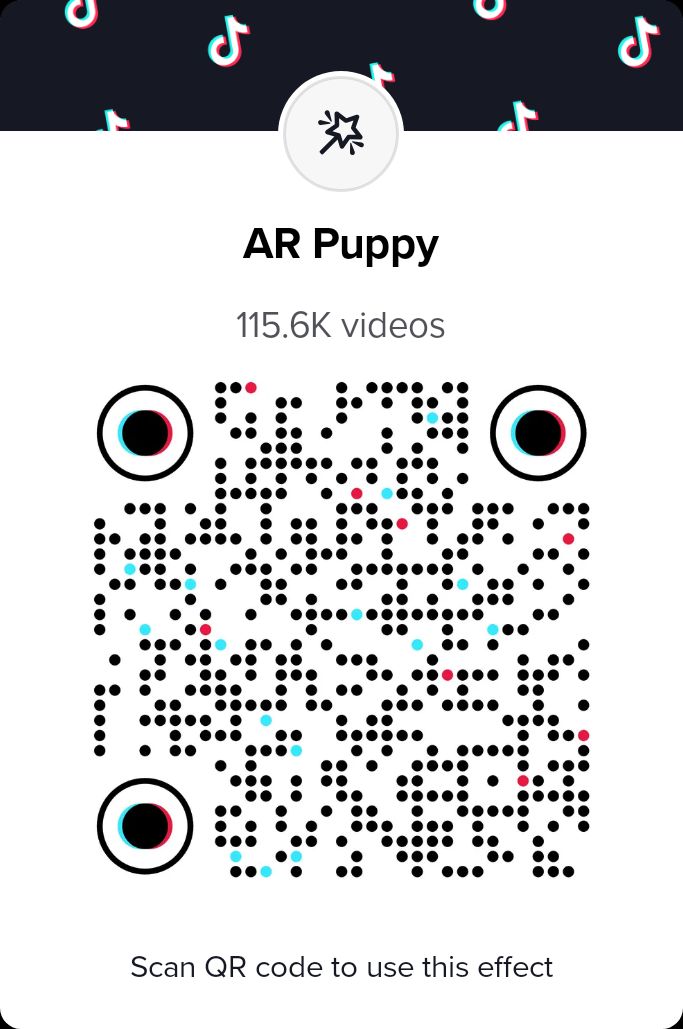 I modeled, textured, rigged with Advanced Skeleton, and animated this cat. I applied our fur shader and generated maps for length and noise.
(I also recorded my own cat's voice for the sound effect!) 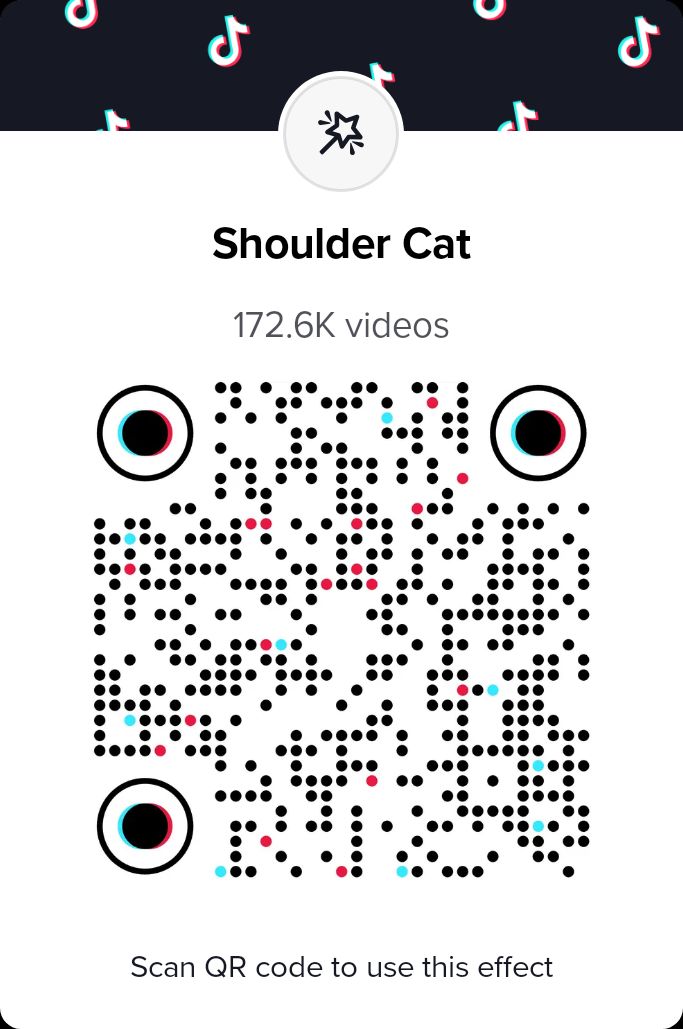 I modeled, textured, rigged with Advanced Skeleton, and animated this AR alien. 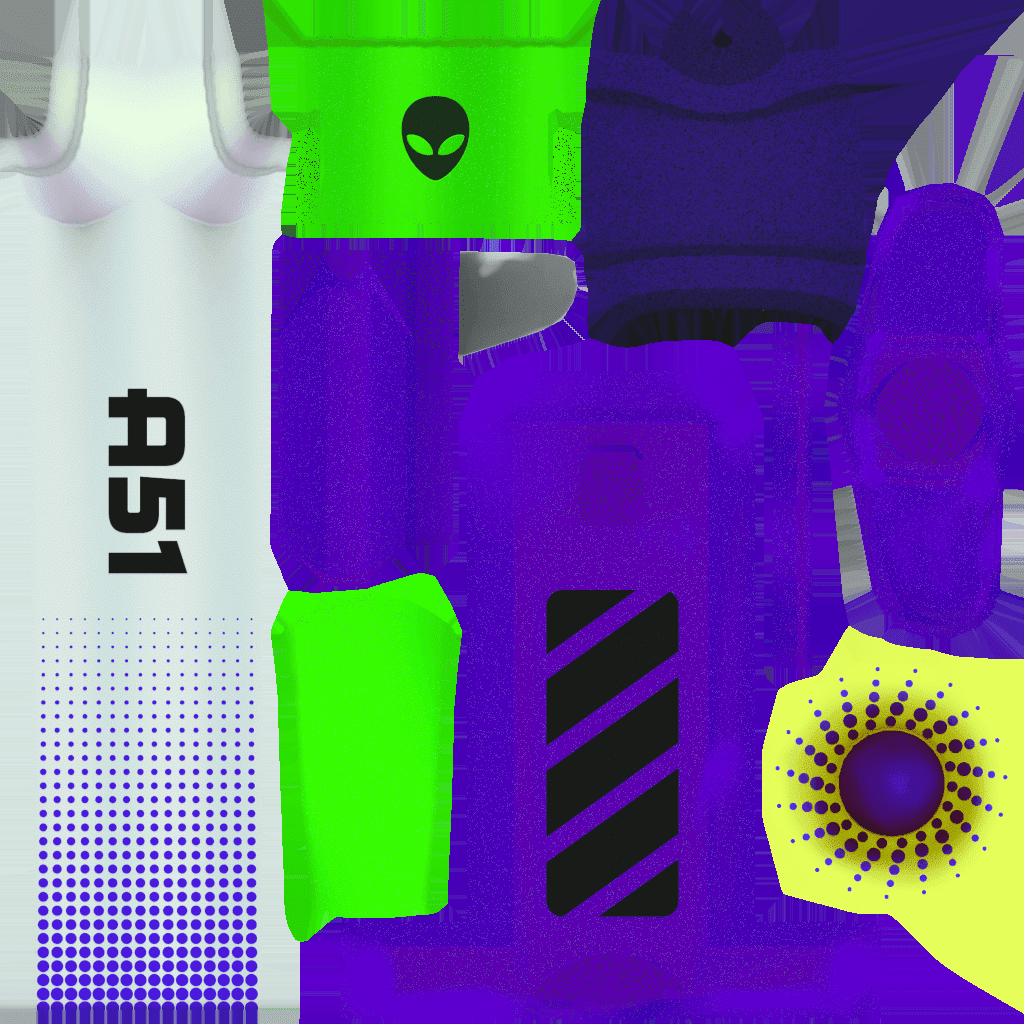 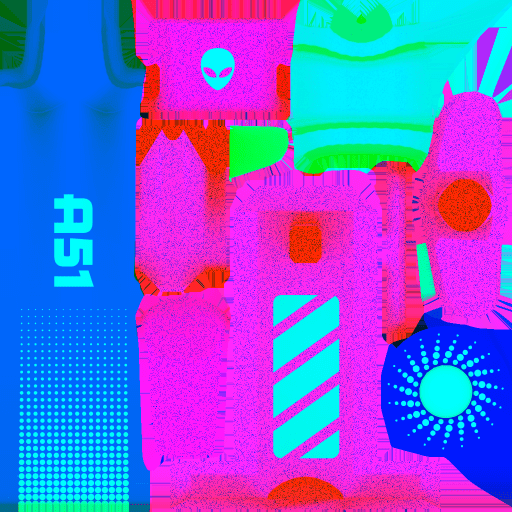 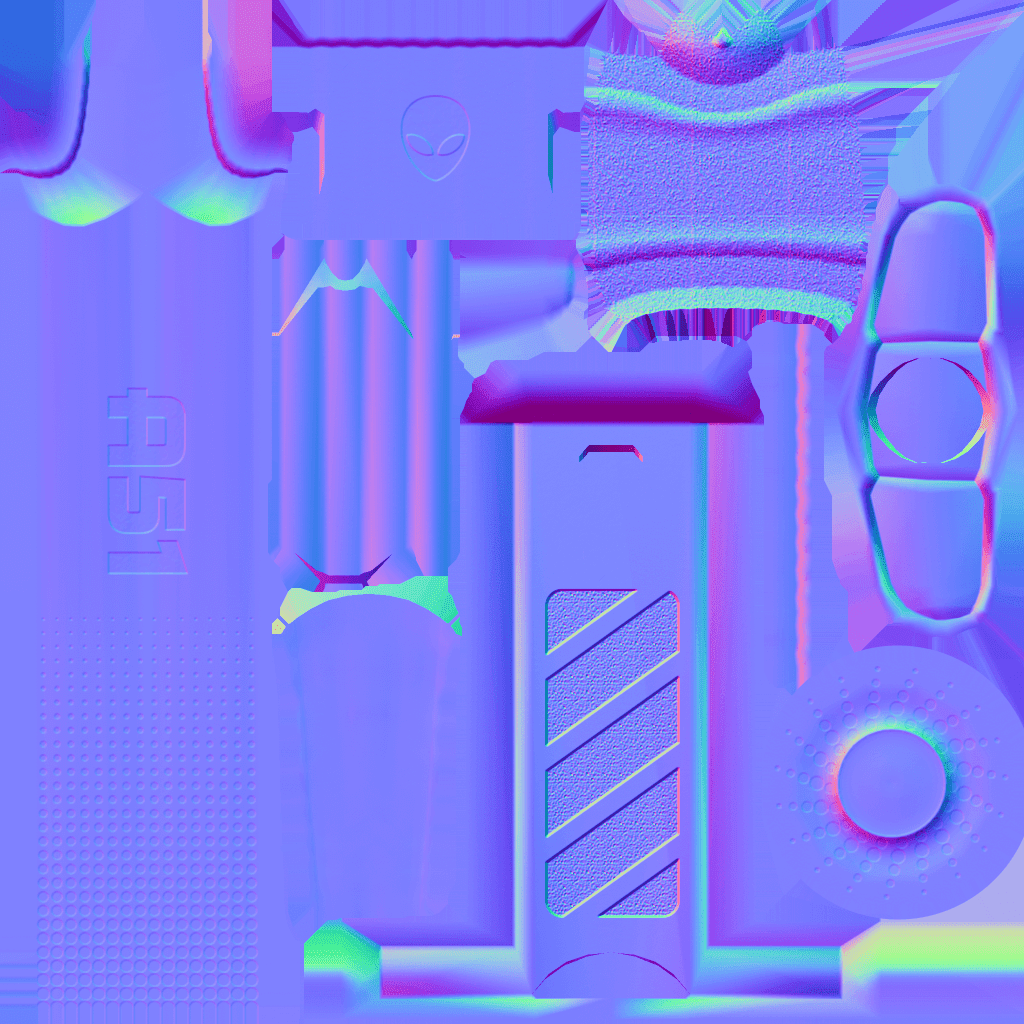 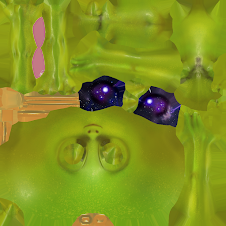 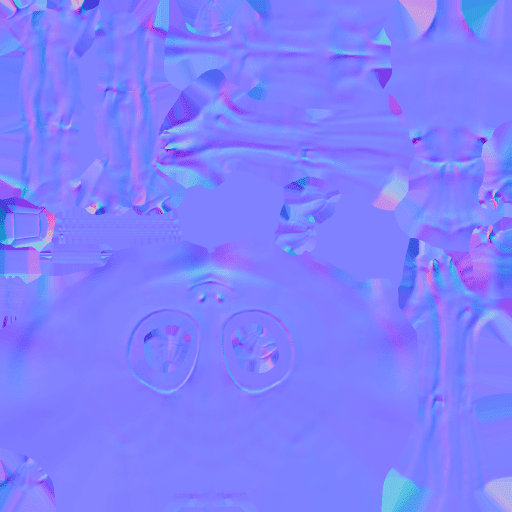 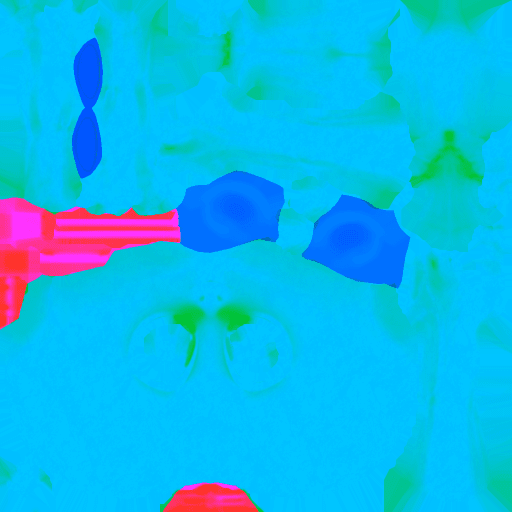 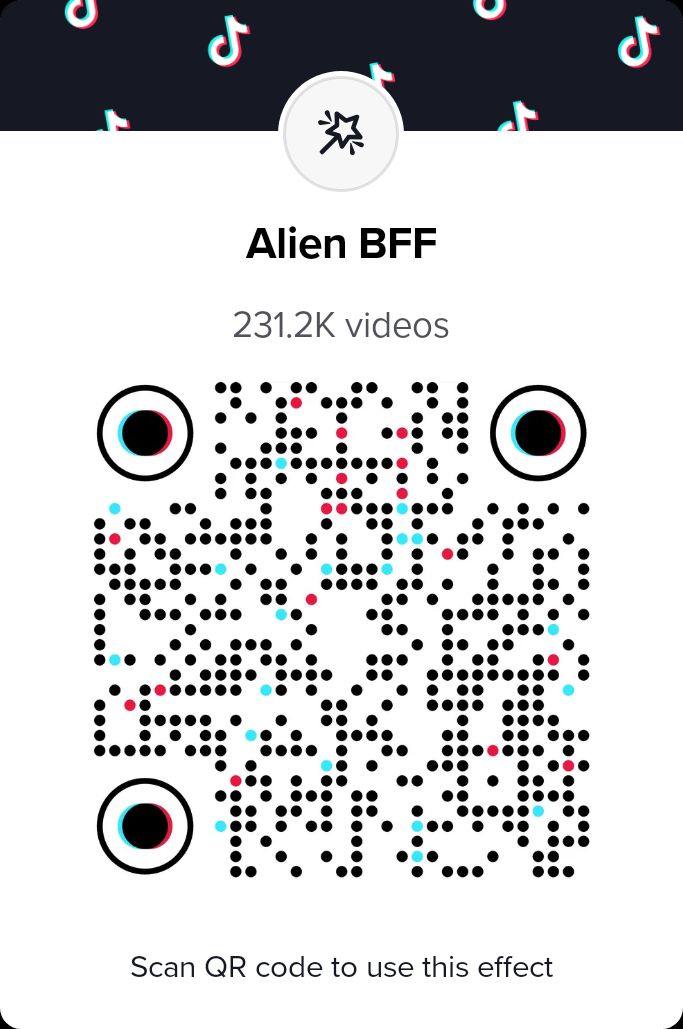 For a related game effect, I repurposed the same character and rendered an animation sequence with Arnold. I modeled and rendered all the environments and props in this game as well. 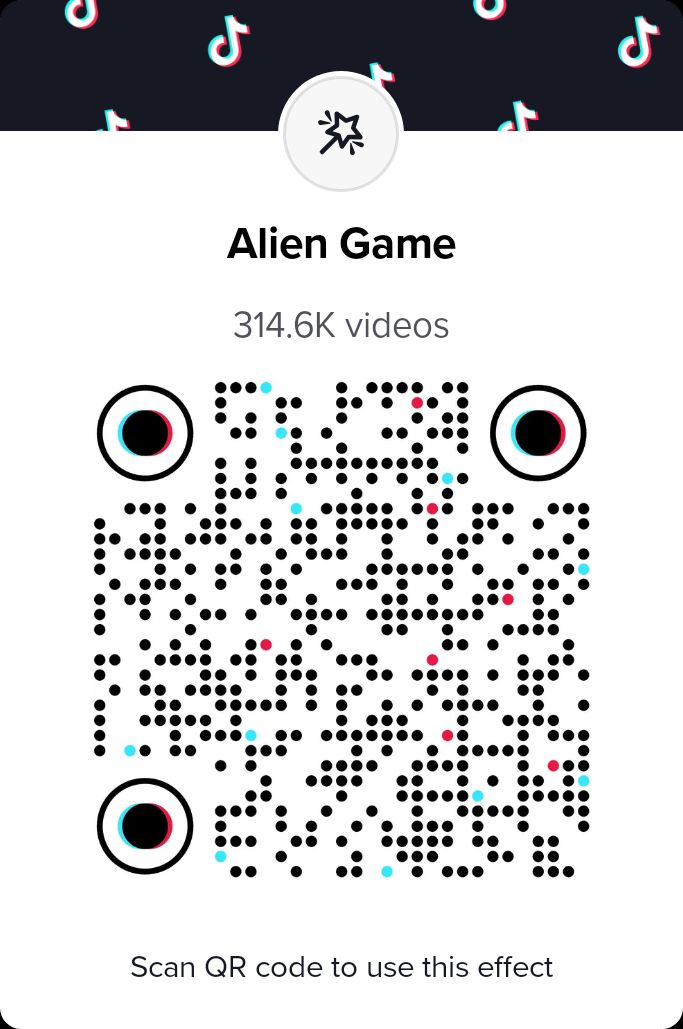 I also created Arnold renders of the character that were used in a limited-time apparel collaboration with Tillys. 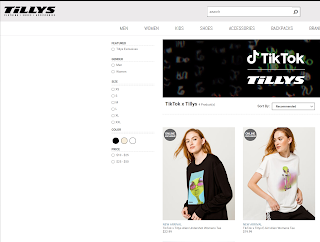 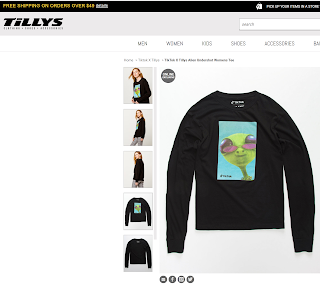 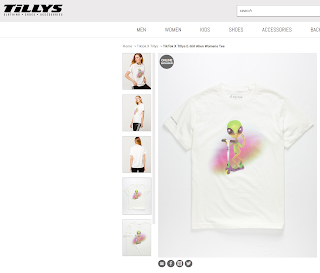 I worked on one of the first implementations of AR Face Anchor for a character in our engine that was driven by live user facial expression. I worked on all aspects of this character, including 2D concept art, modeling, texturing, and blendshape creation. 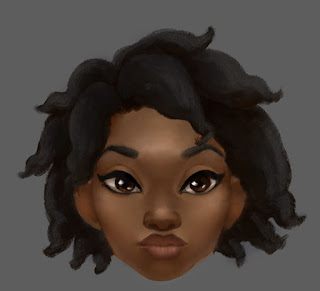 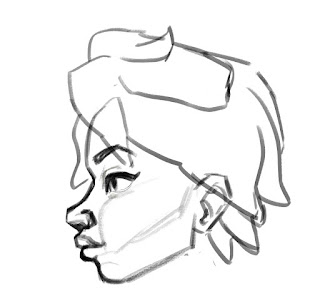 I concepted, modeled and textured these cowboy hats. 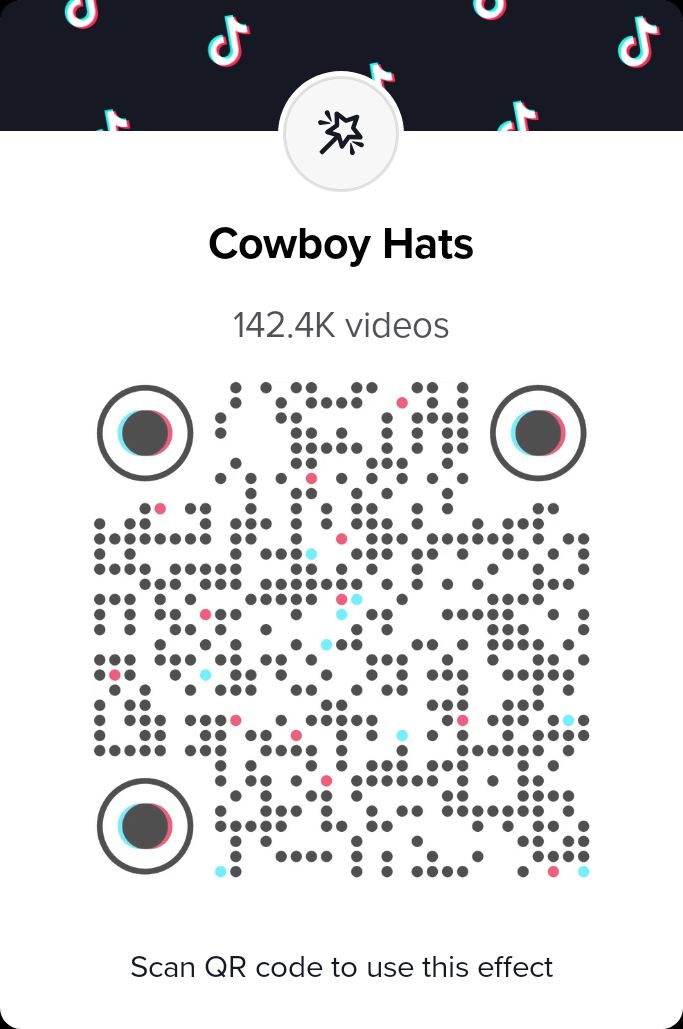 I concepted, modeled, textured, rigged, and animated this AR Santa character. The character reacts to the distance from the user's phone to the plane tracking, and I created the concept and logic flow of how the different animations would play.

I concepted, modeled, textured, rigged, and animated this AR Rose. Similar to the AR Santa, this rose blooms in reaction to the user getting closer.

The petal animation was done completely through joint animation.

This pizza slice was captured with photogrammetry. I cleaned the topology and prepared the textures for our engine's PBR shader.

I created several AR brushes for the user to draw onscreen in AR space, and the marshmallow brush was my favorite. I worked closely with our interactive engineers to follow asset specifications about how to prepare seamless segments.

I created the concept, modeling, texture, and rigging for this icicle crown. The joints were set up to enable dynamic simulation to enhance the user's immersion. 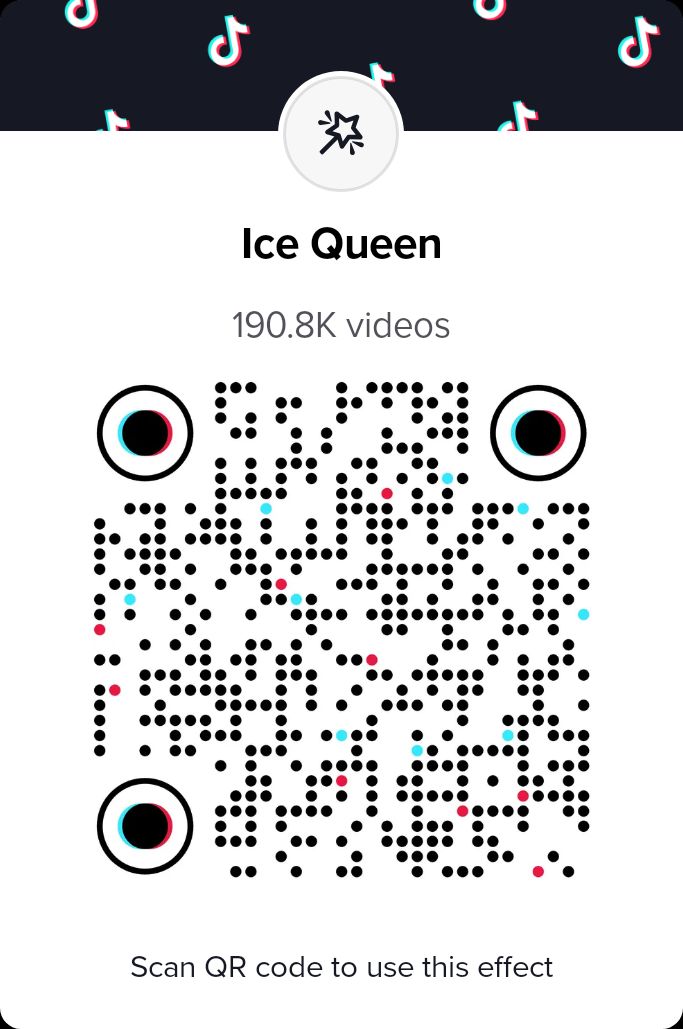